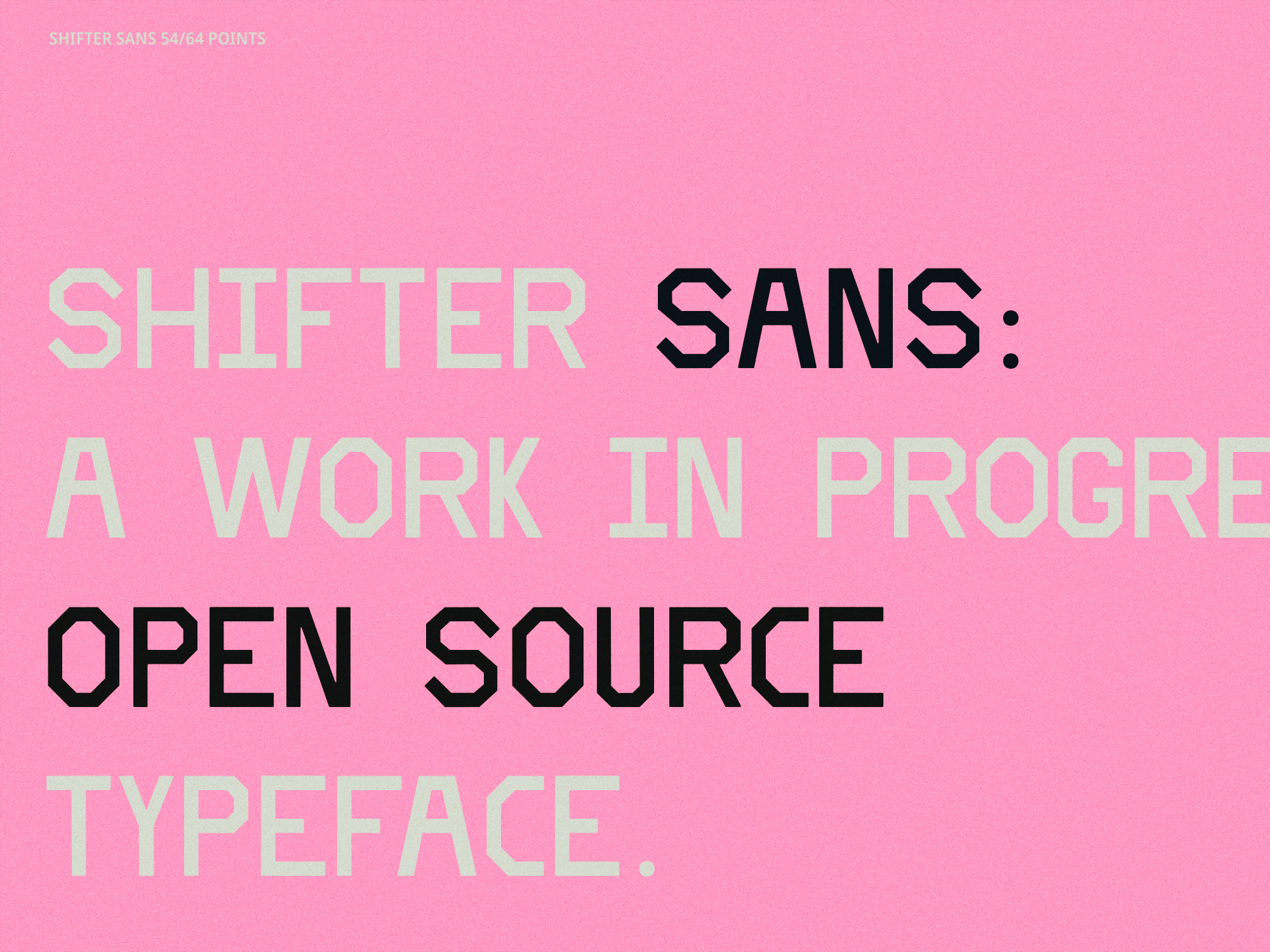 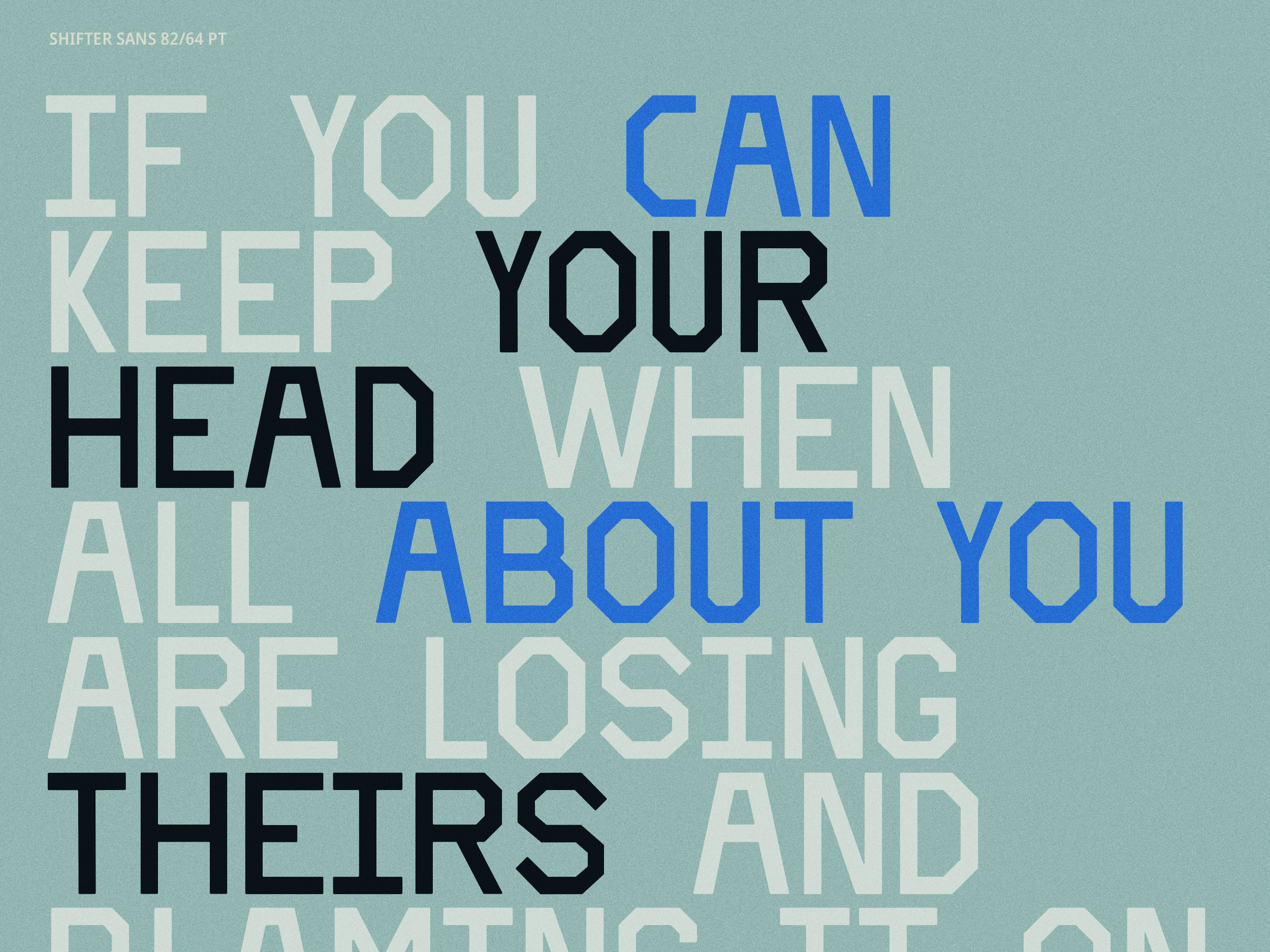 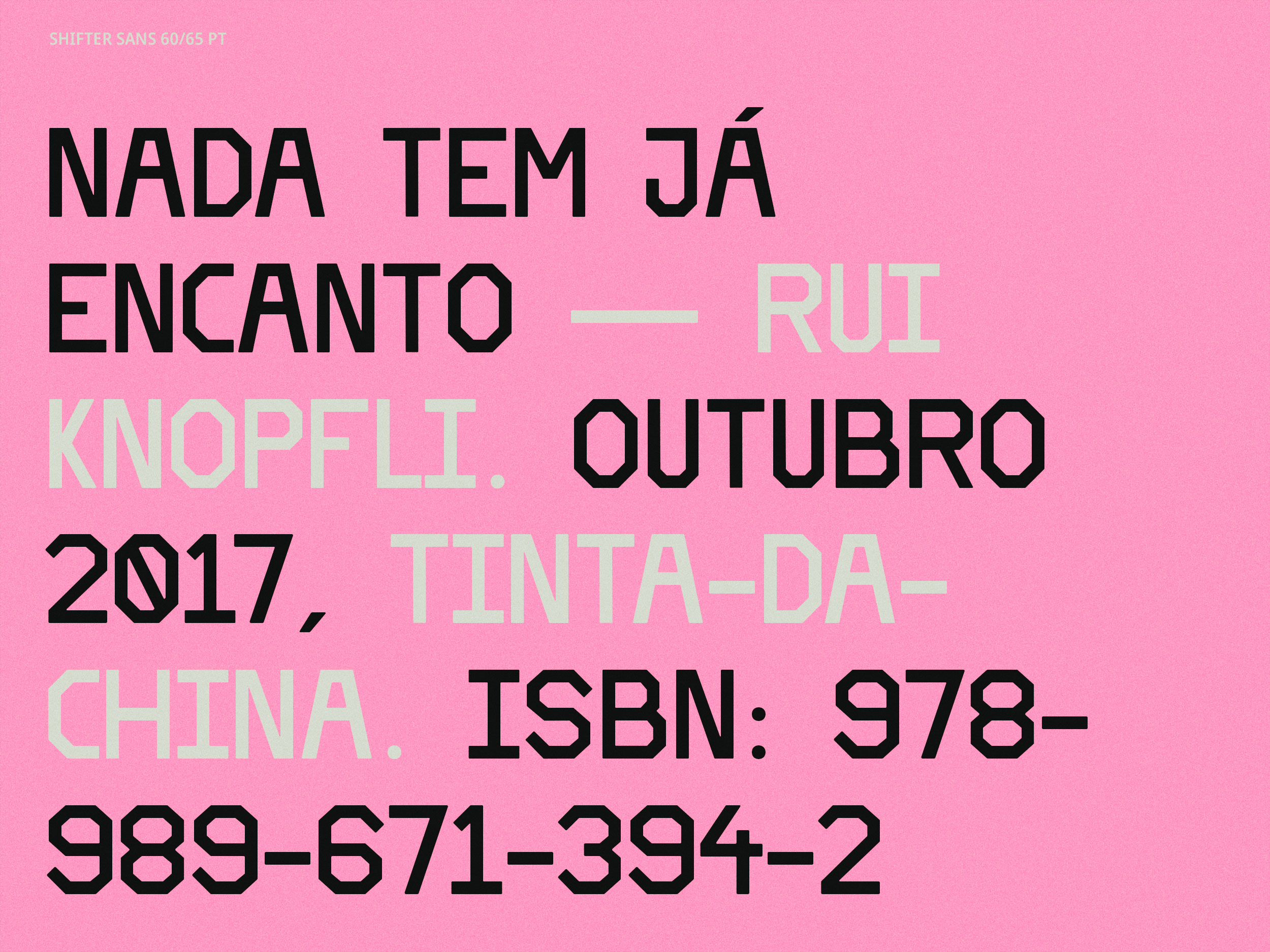 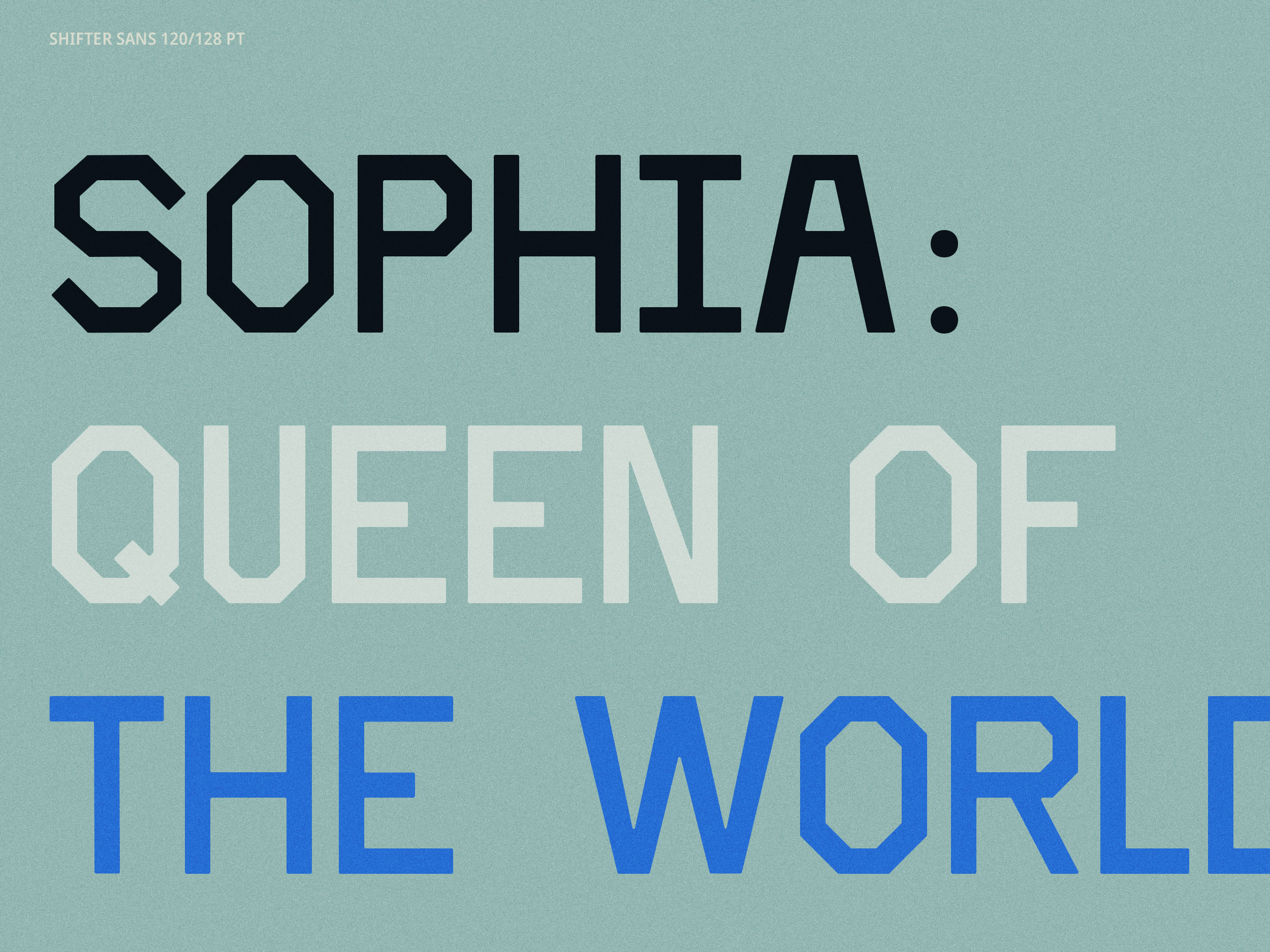 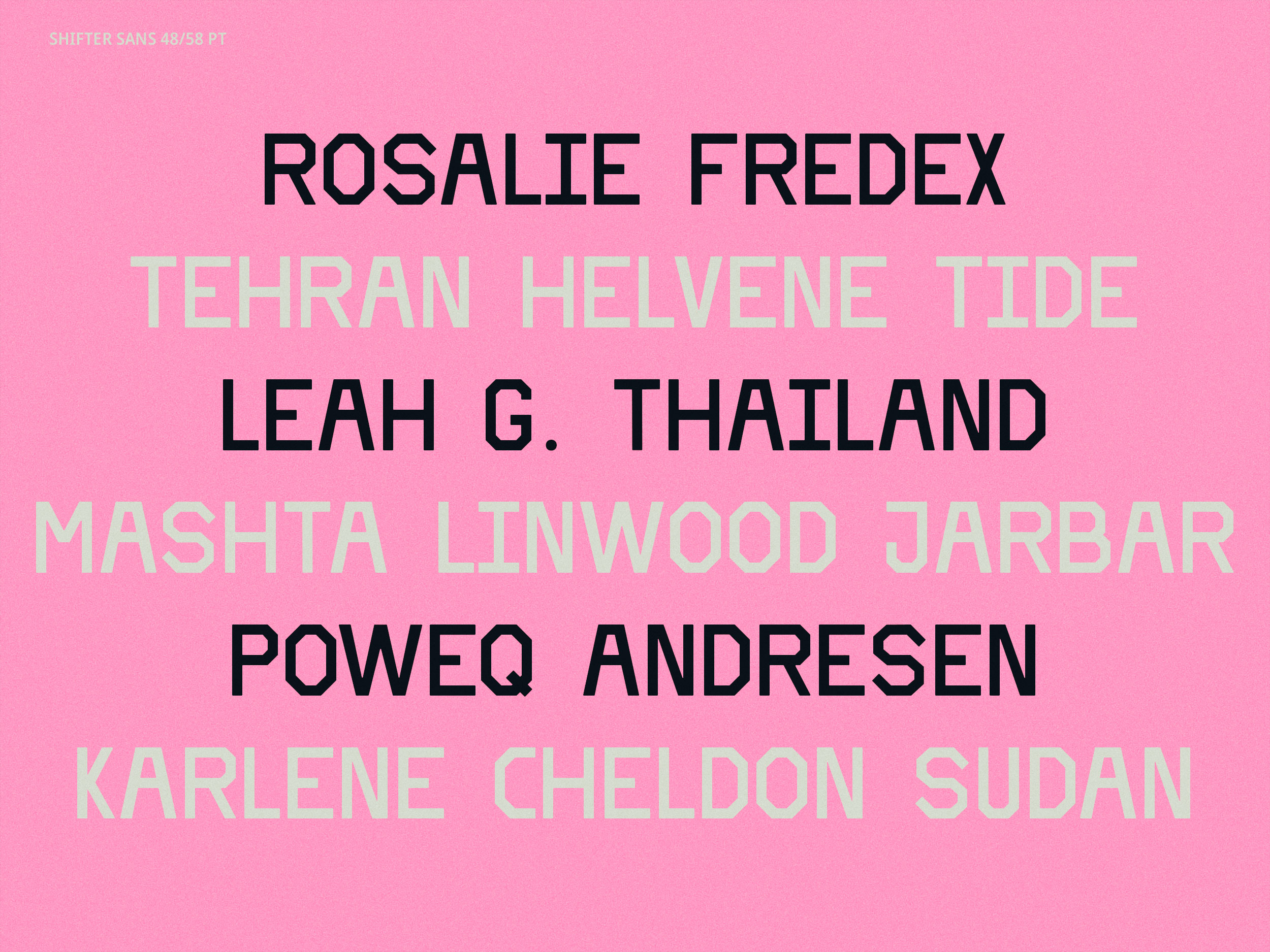 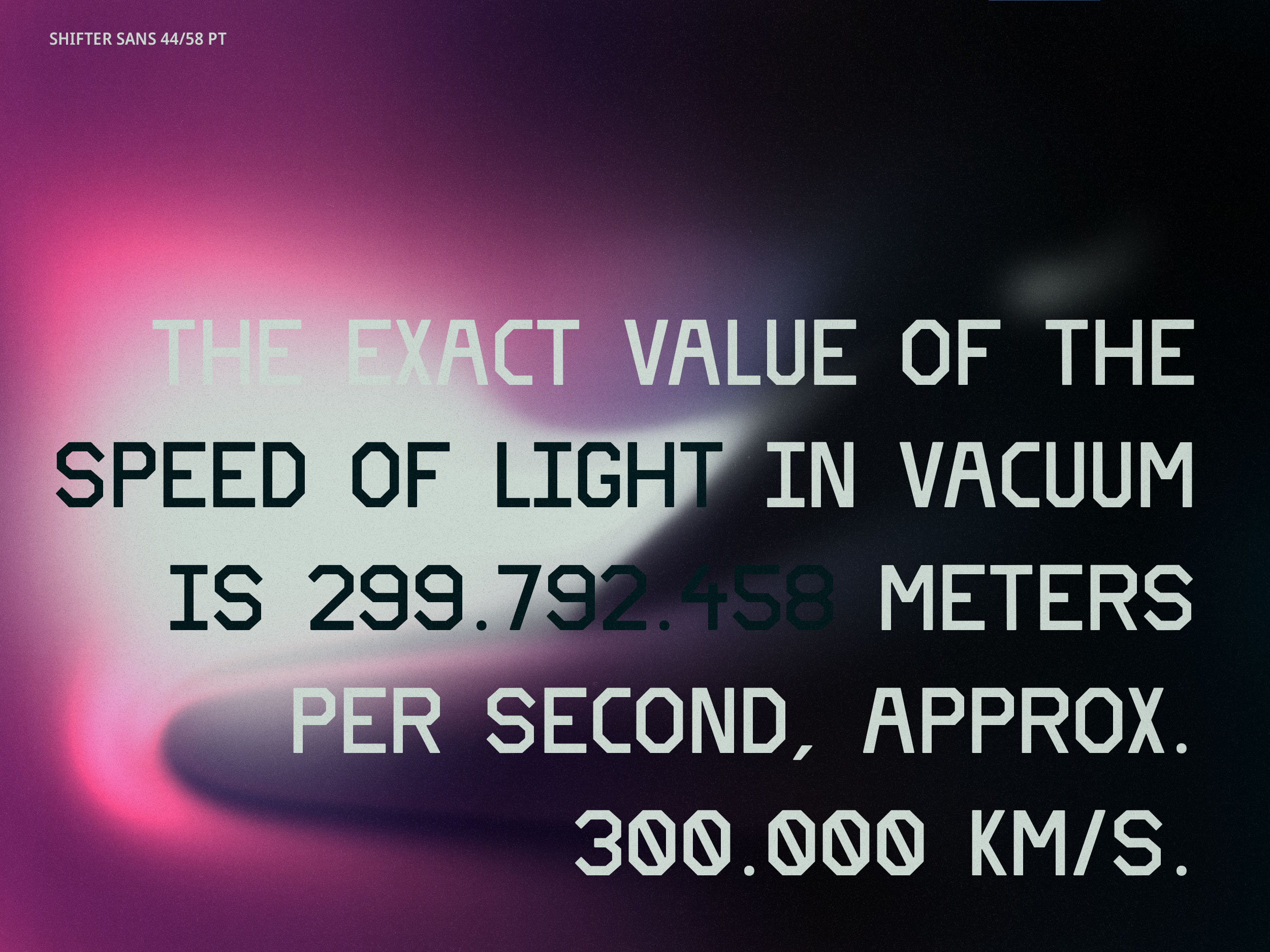 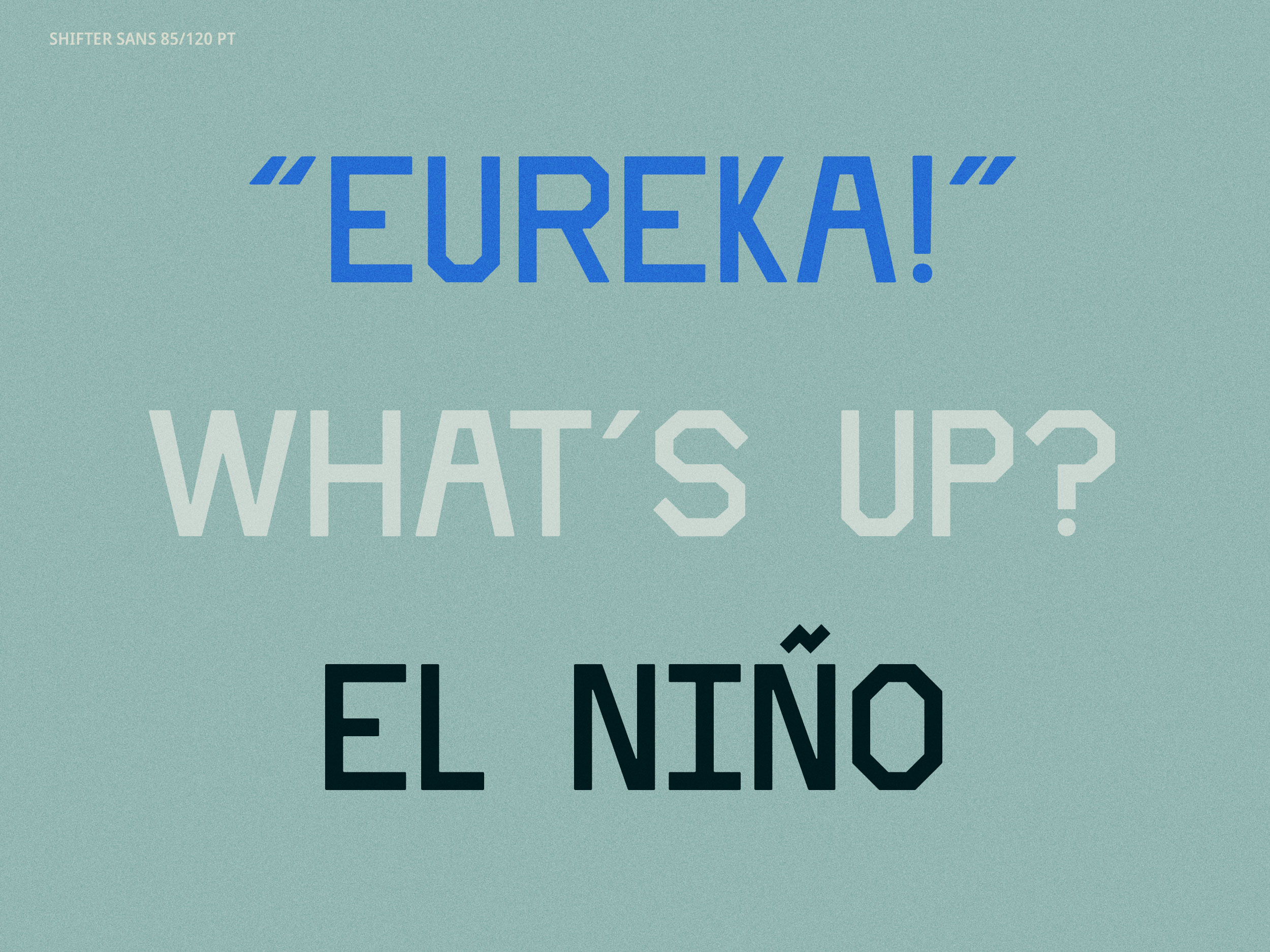 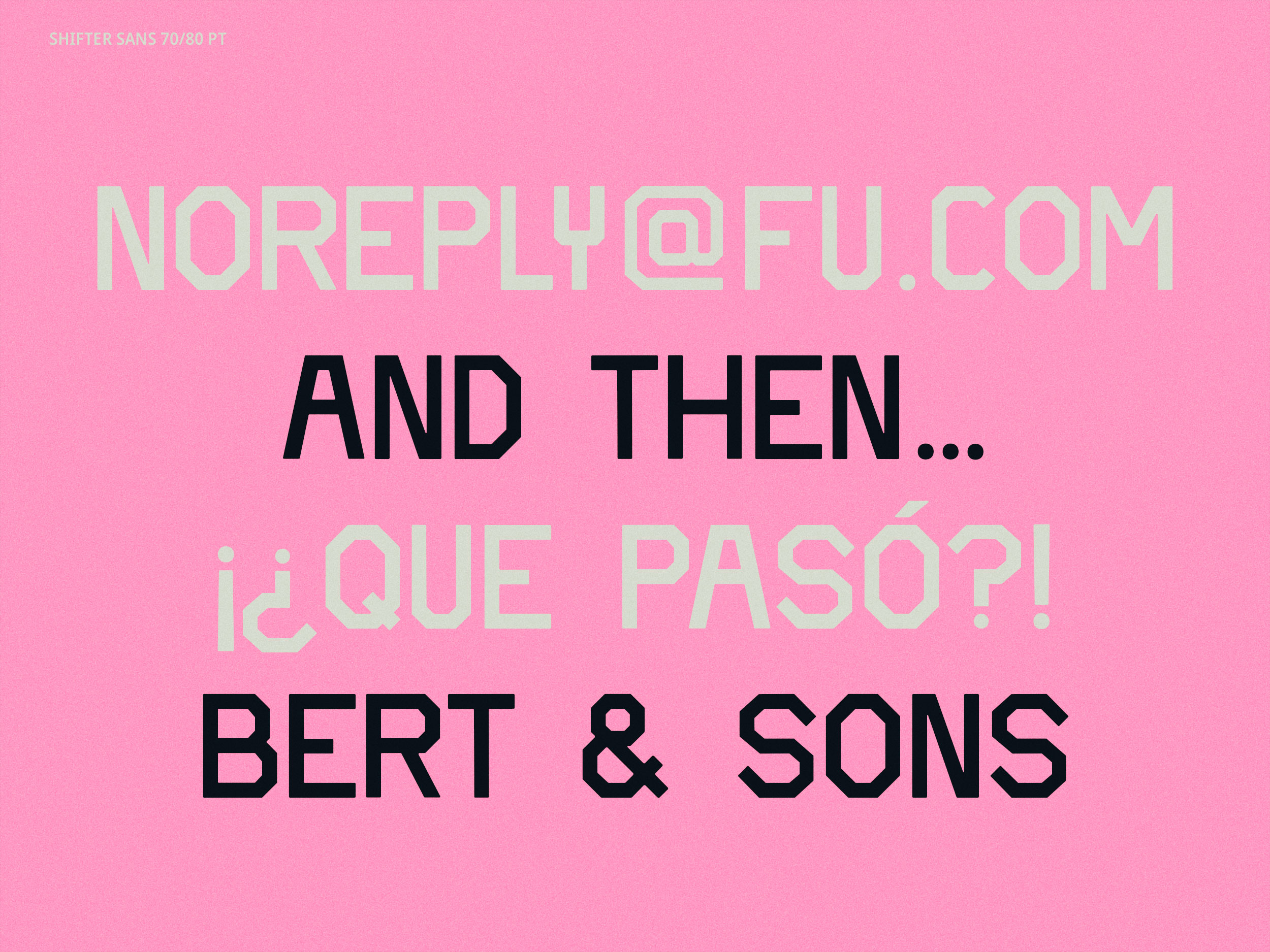 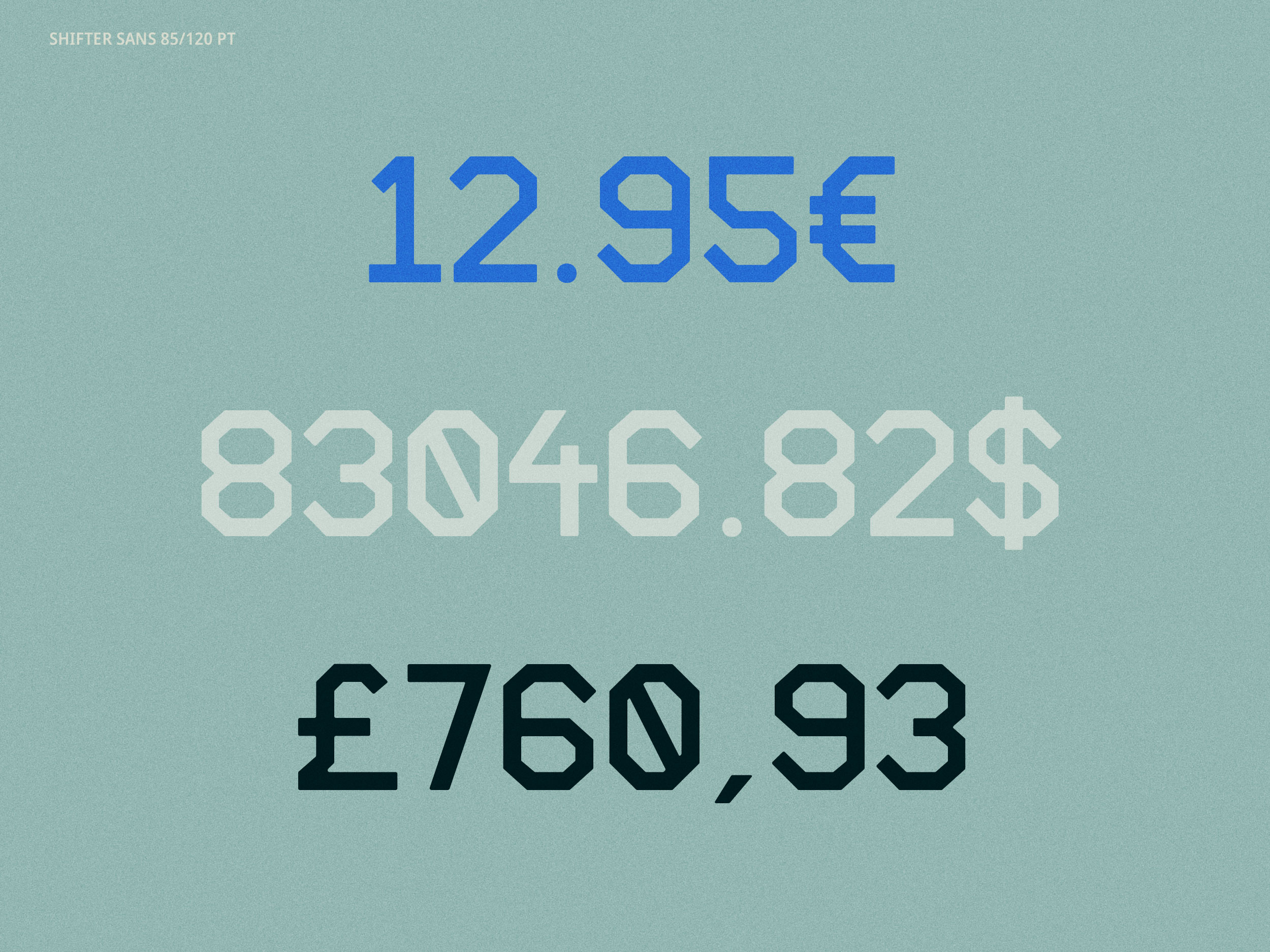 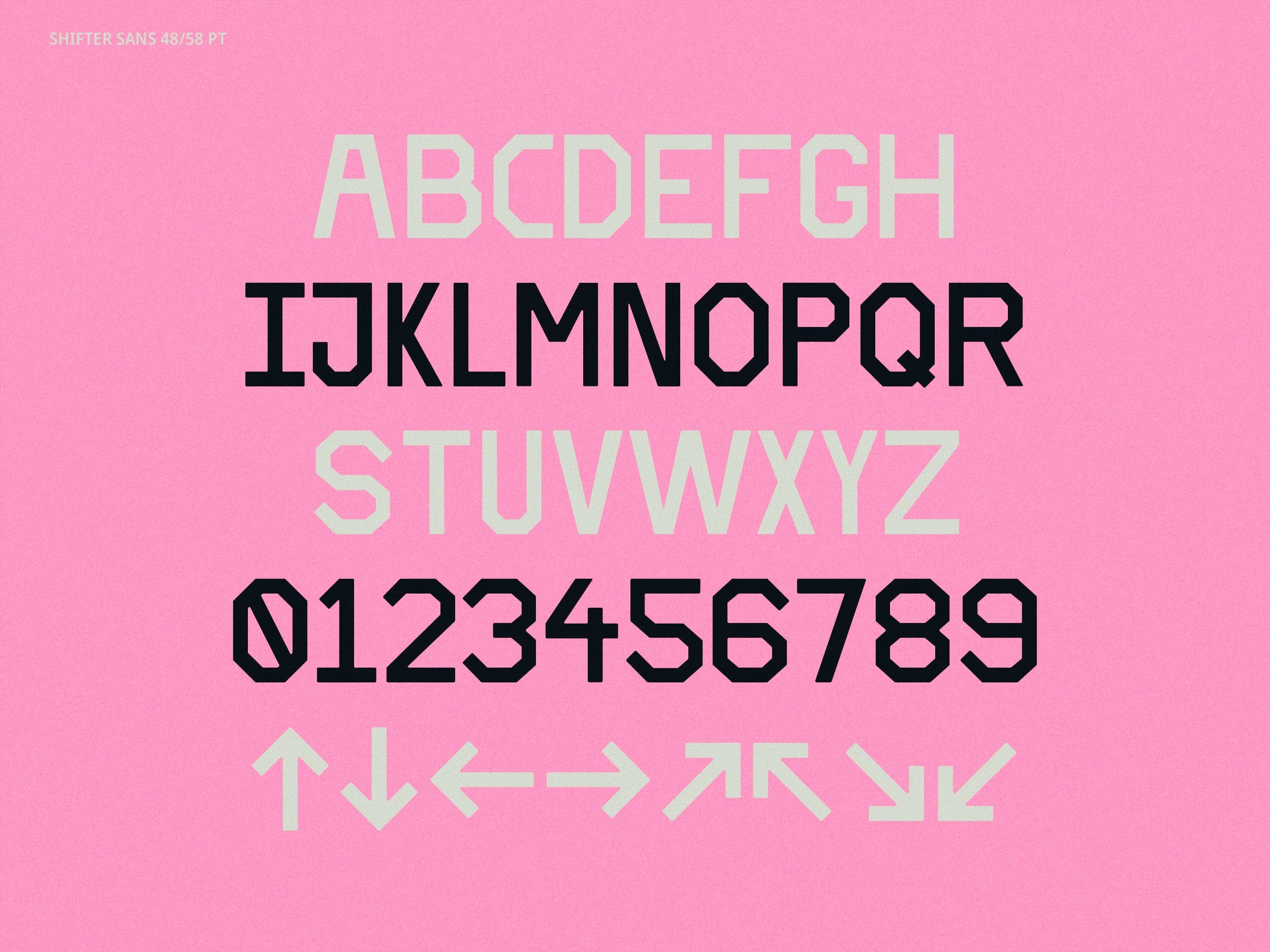 Jacobin The General Who Brought Down the American Empire 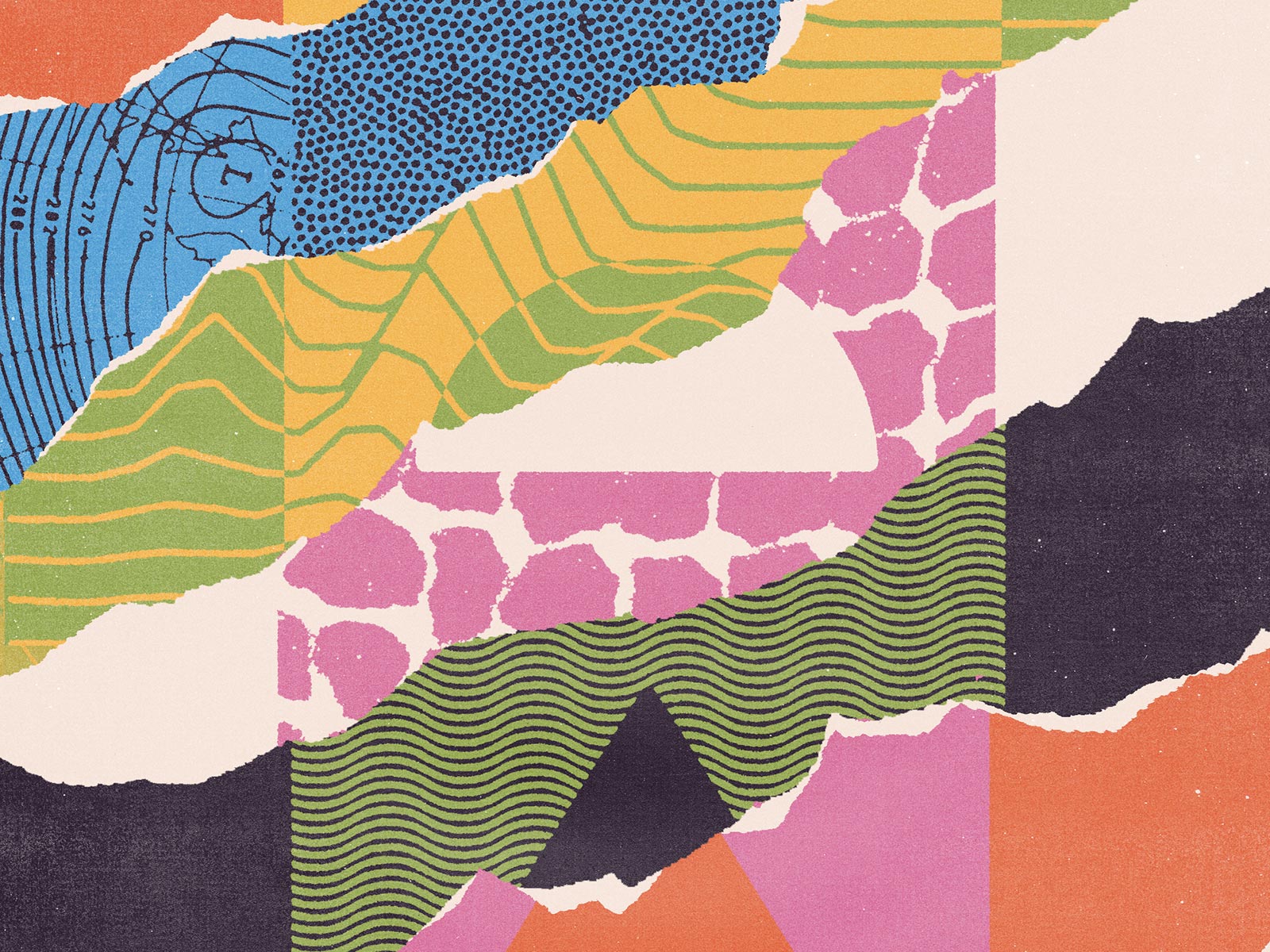