Situation Vacant: The London of the Sex Pistols and Malcolm McLaren

Nurtured at addresses across the dirty old town – from art schools, dead-end schools, borstals, boutiques and nightclubs to pubs, squats and seedy Soho dives – they were all born and bred in the capital, as was McLaren.

Comprising two large fold-out maps, this guide celebrates the fact that we all got more than they bargained for: Punk Rock, a once-in-a-lifetime youth movement that engulfed the world but remains at its dark heart a London thing.

Meanwhile McLaren’s London life, from arrest for burning the Stars & Stripes in Grosvenor Square in the mid-60s to his inflammatory candidacy for Mayor of London in 2000, is charted with his own map showing how he used the city as a weapon of sex, style and subversion.» 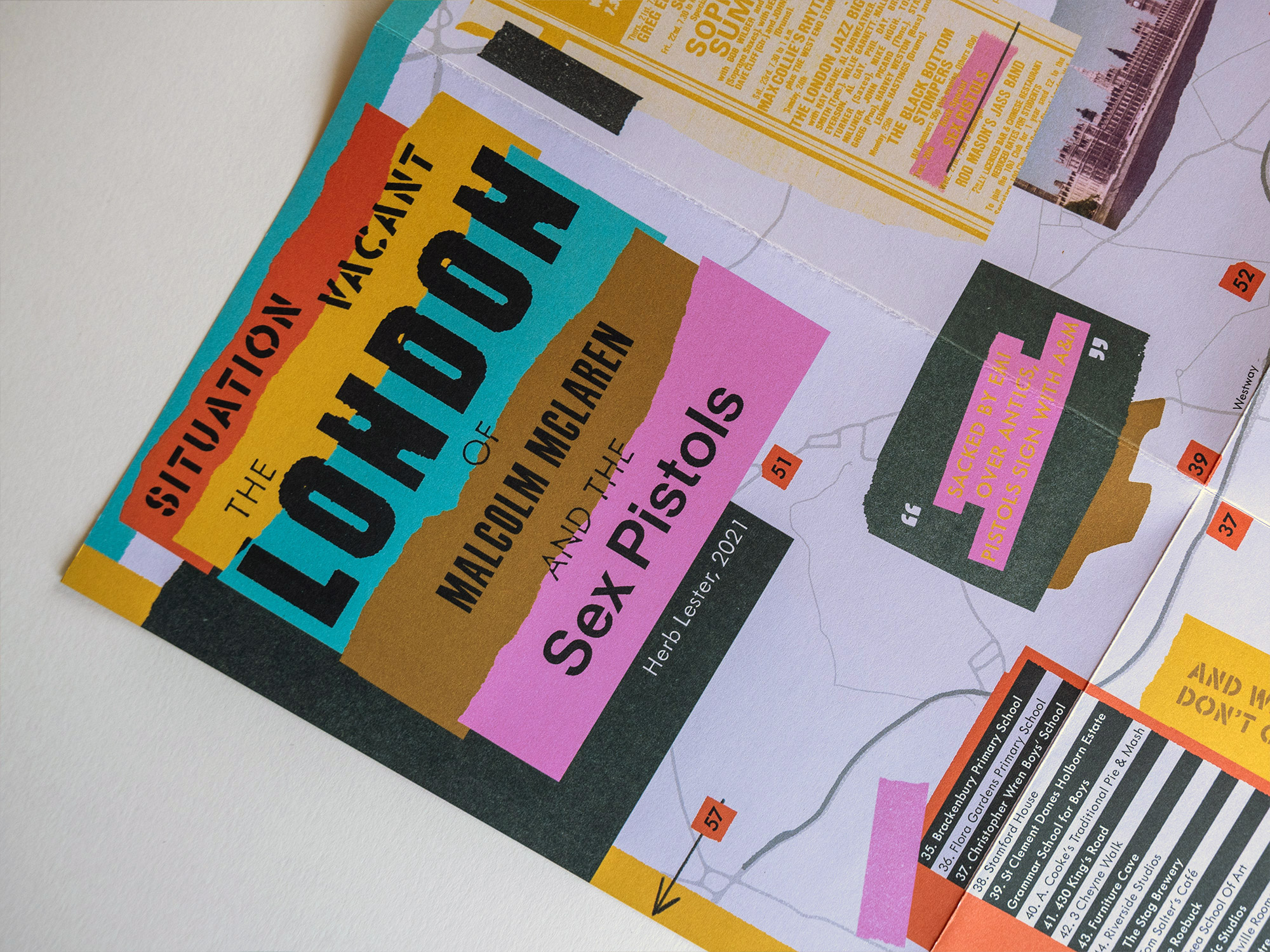 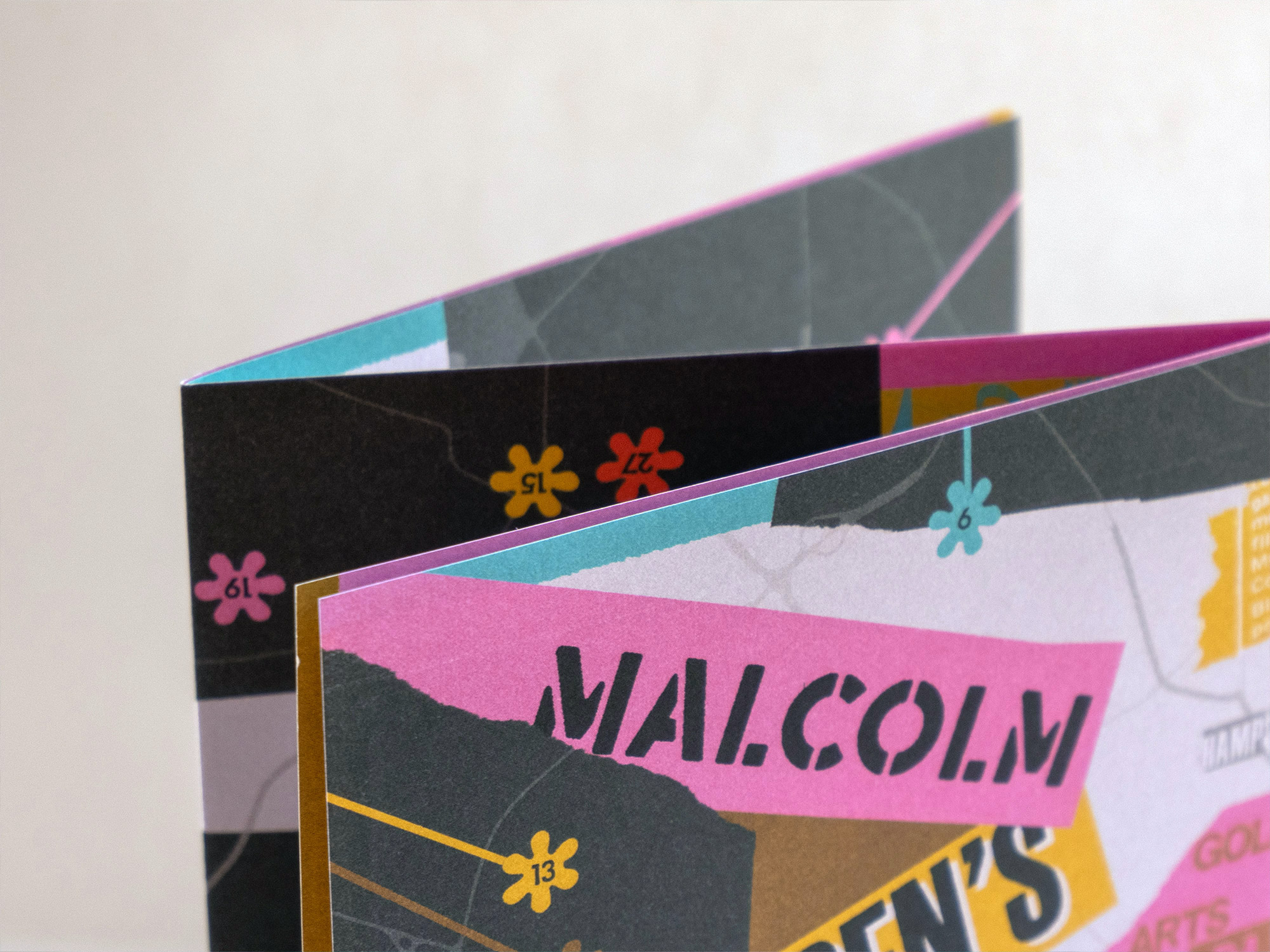 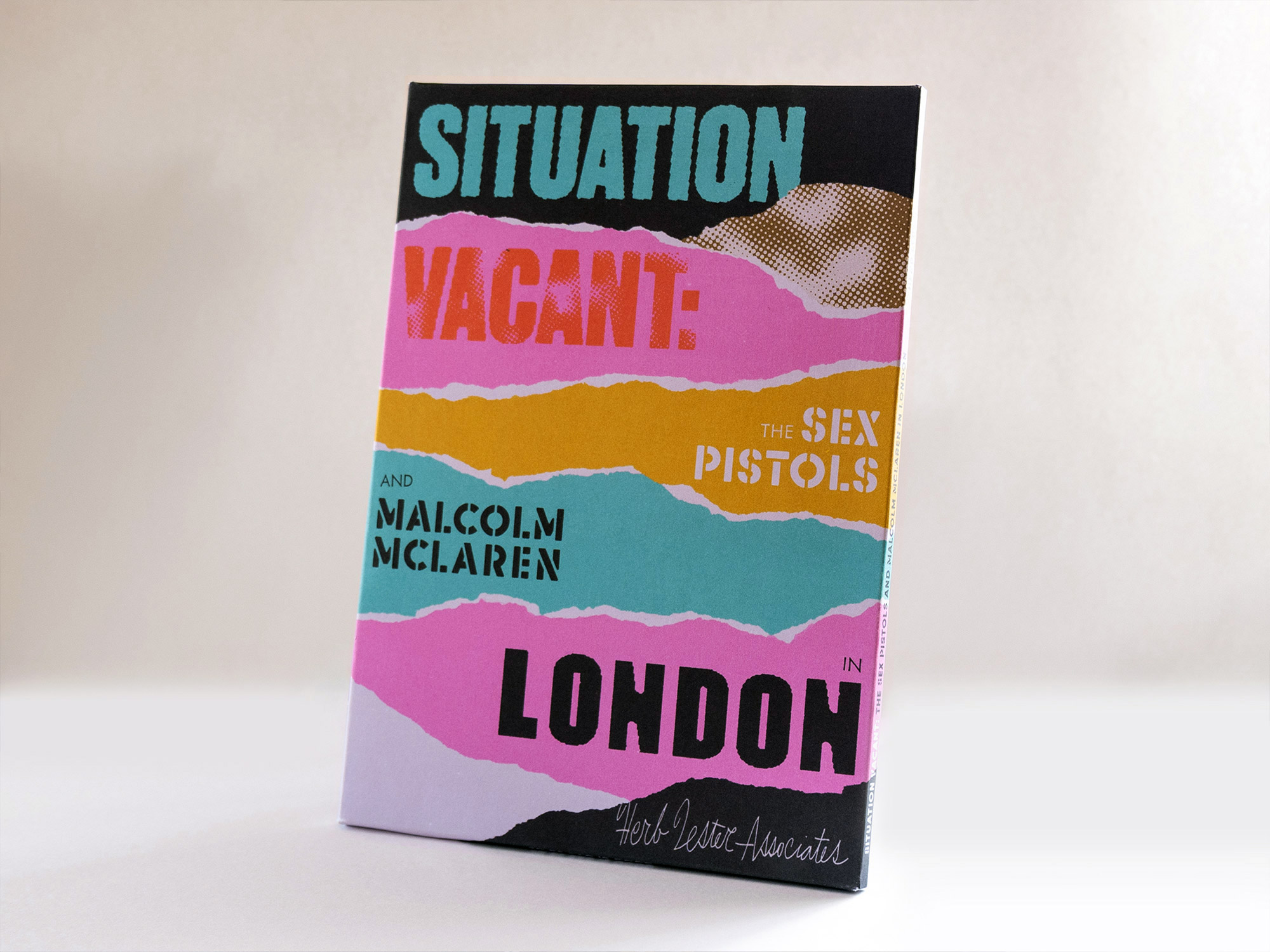 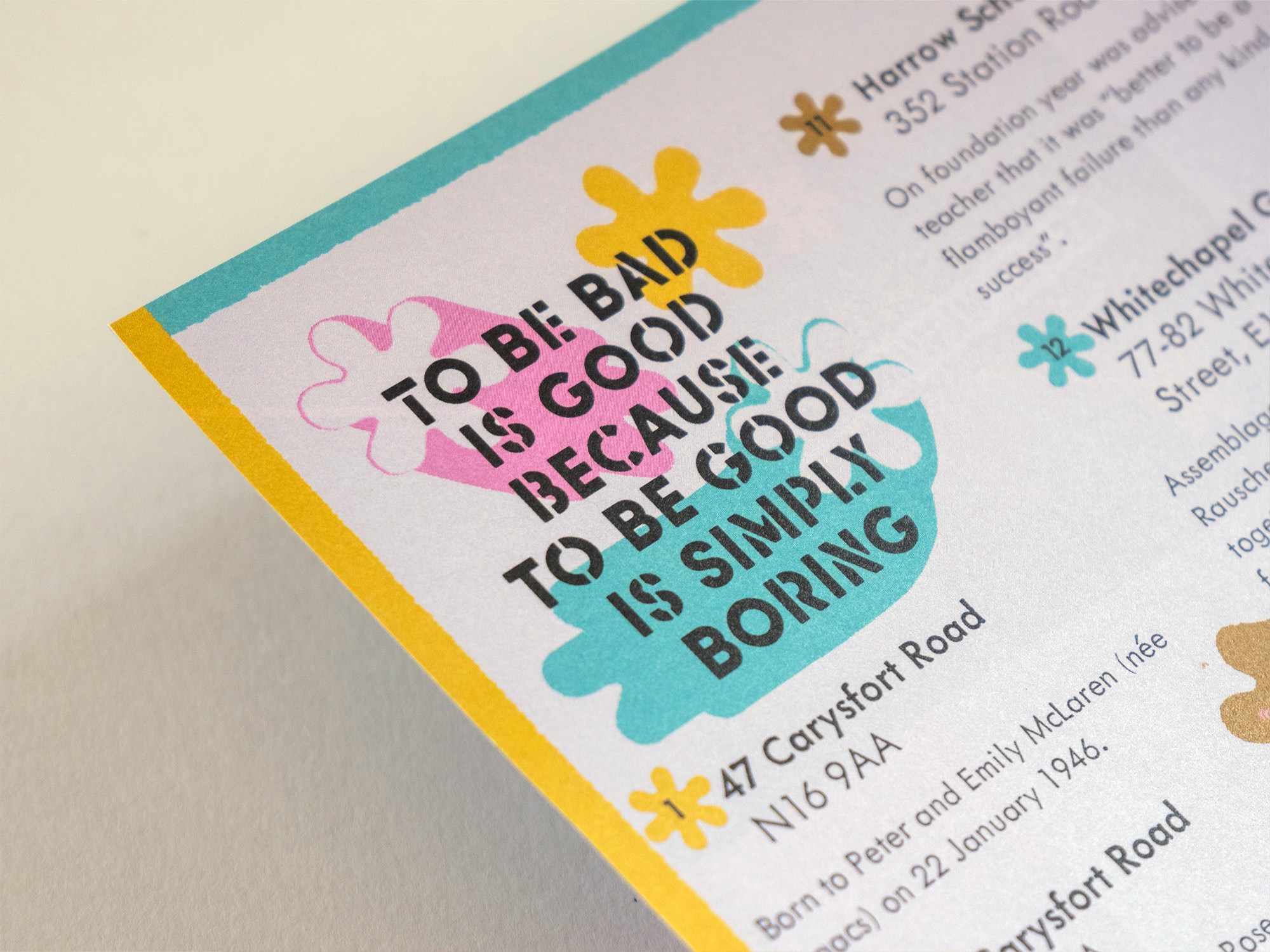 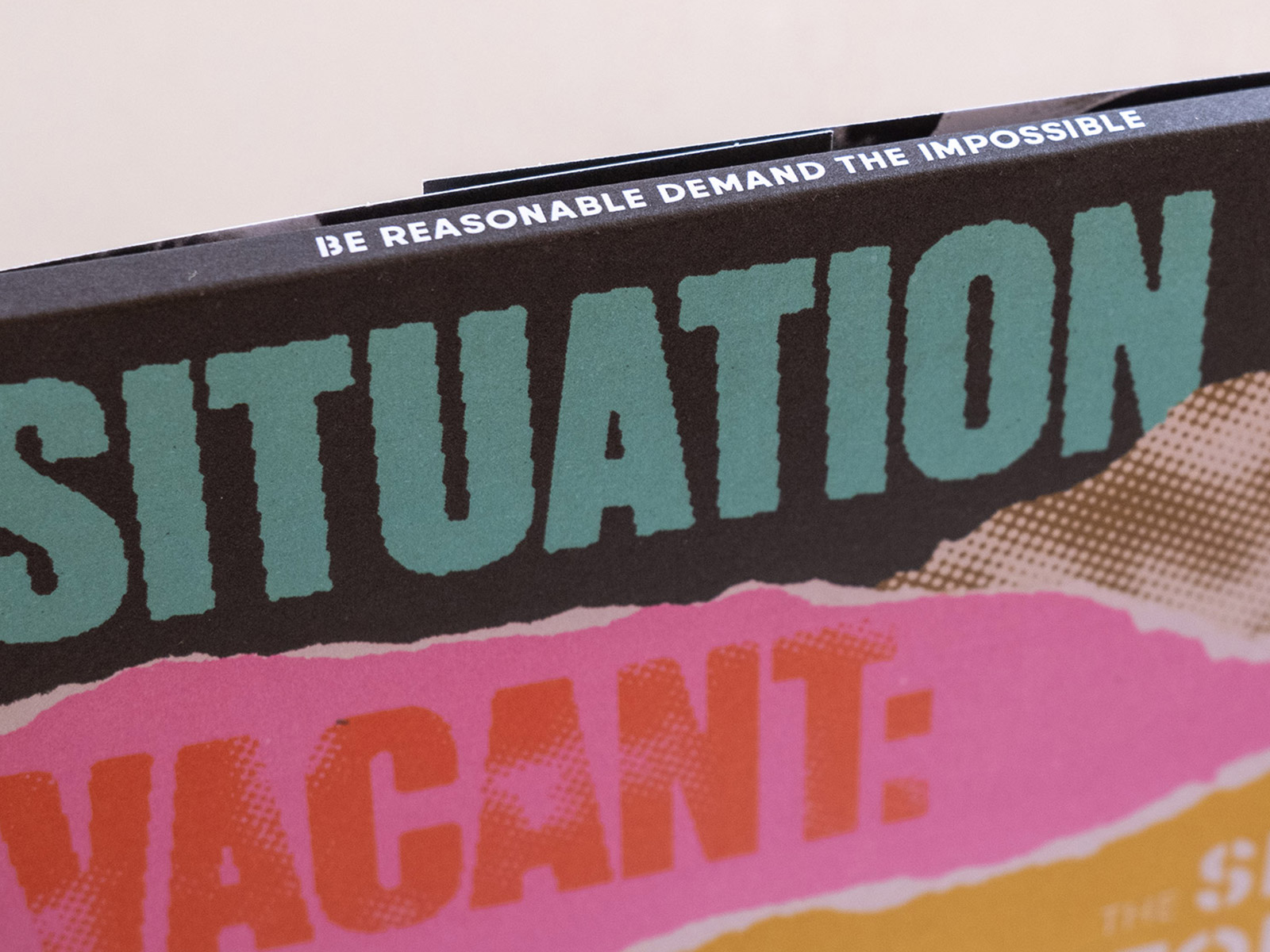 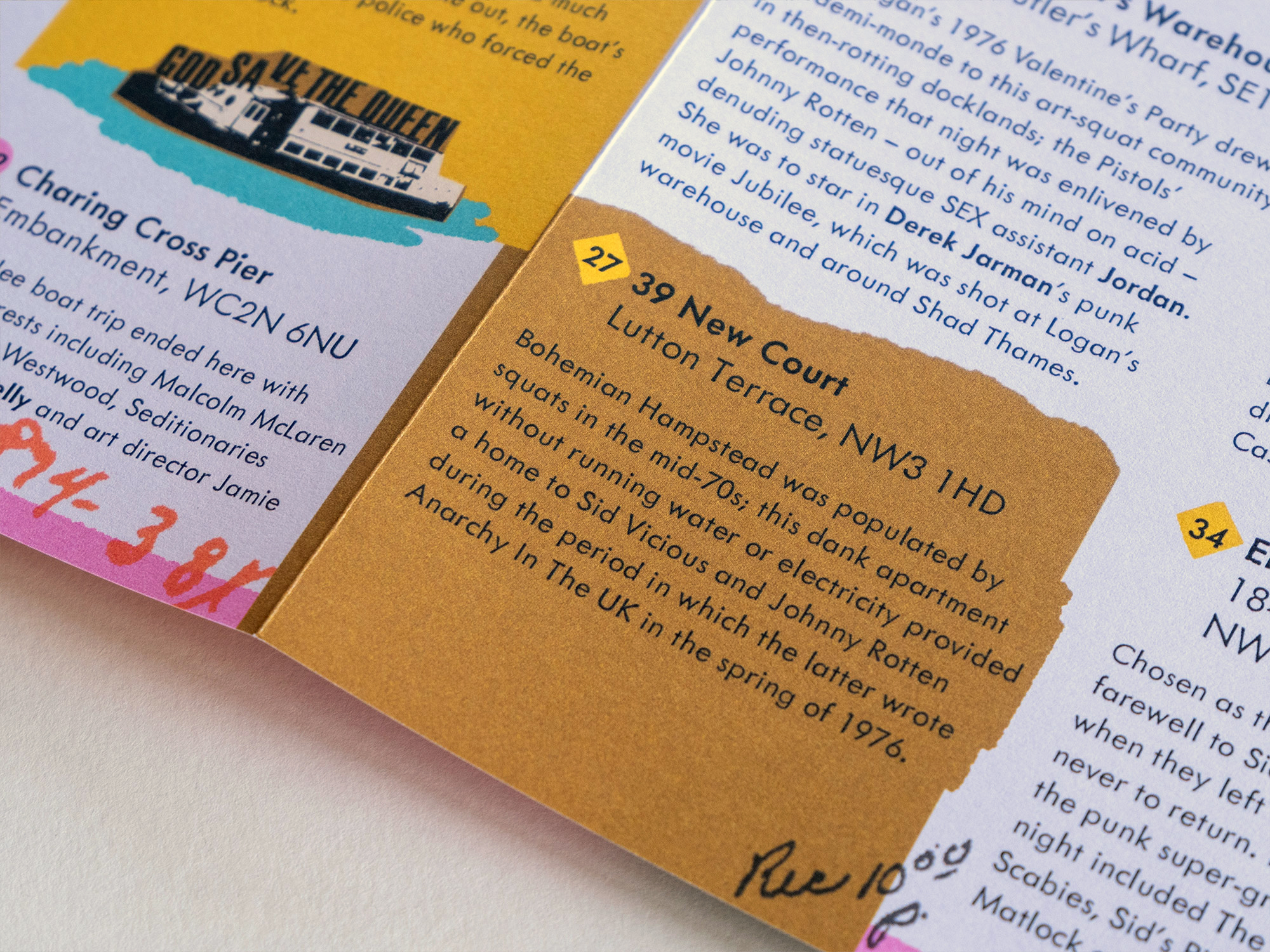 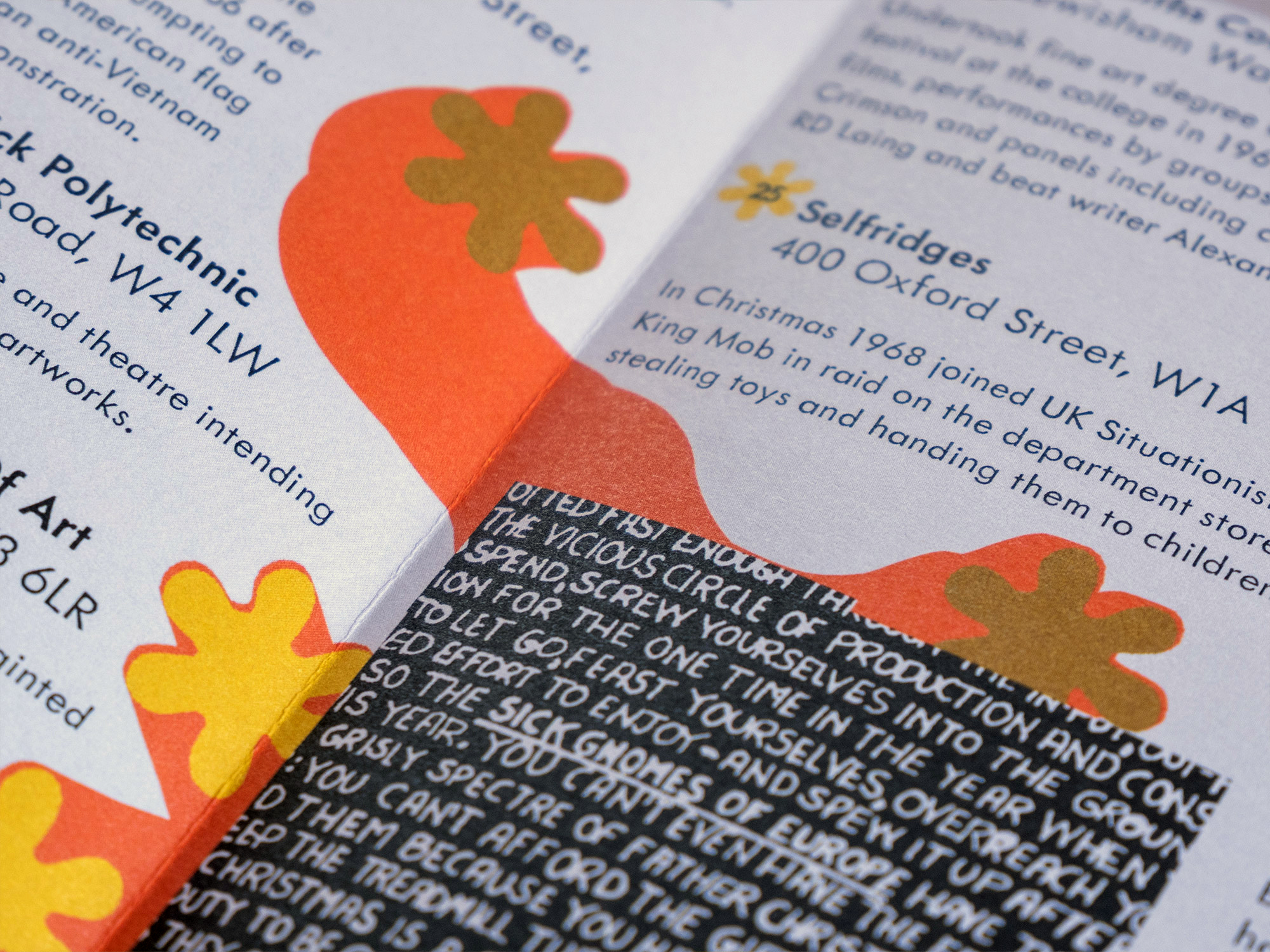 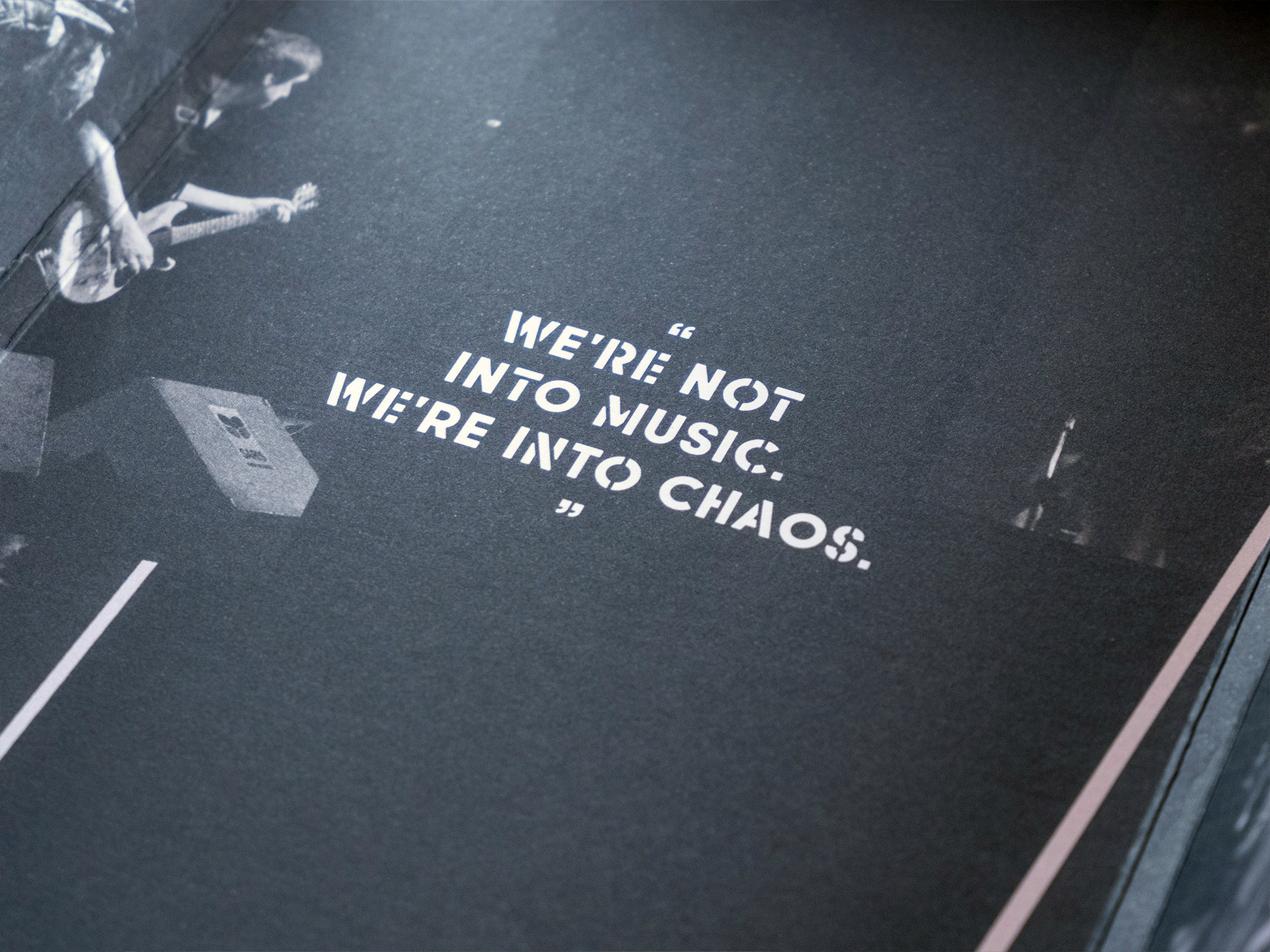 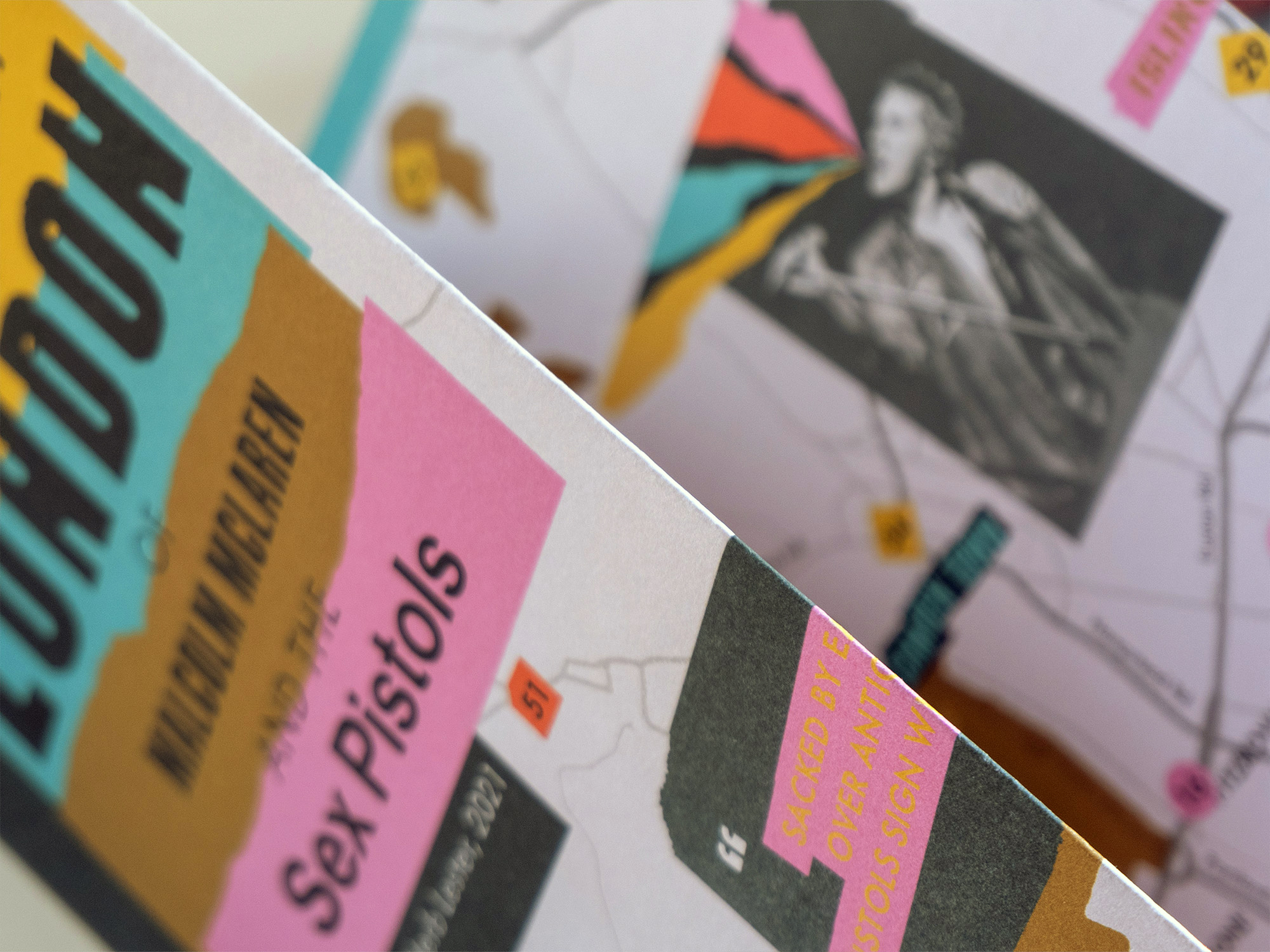 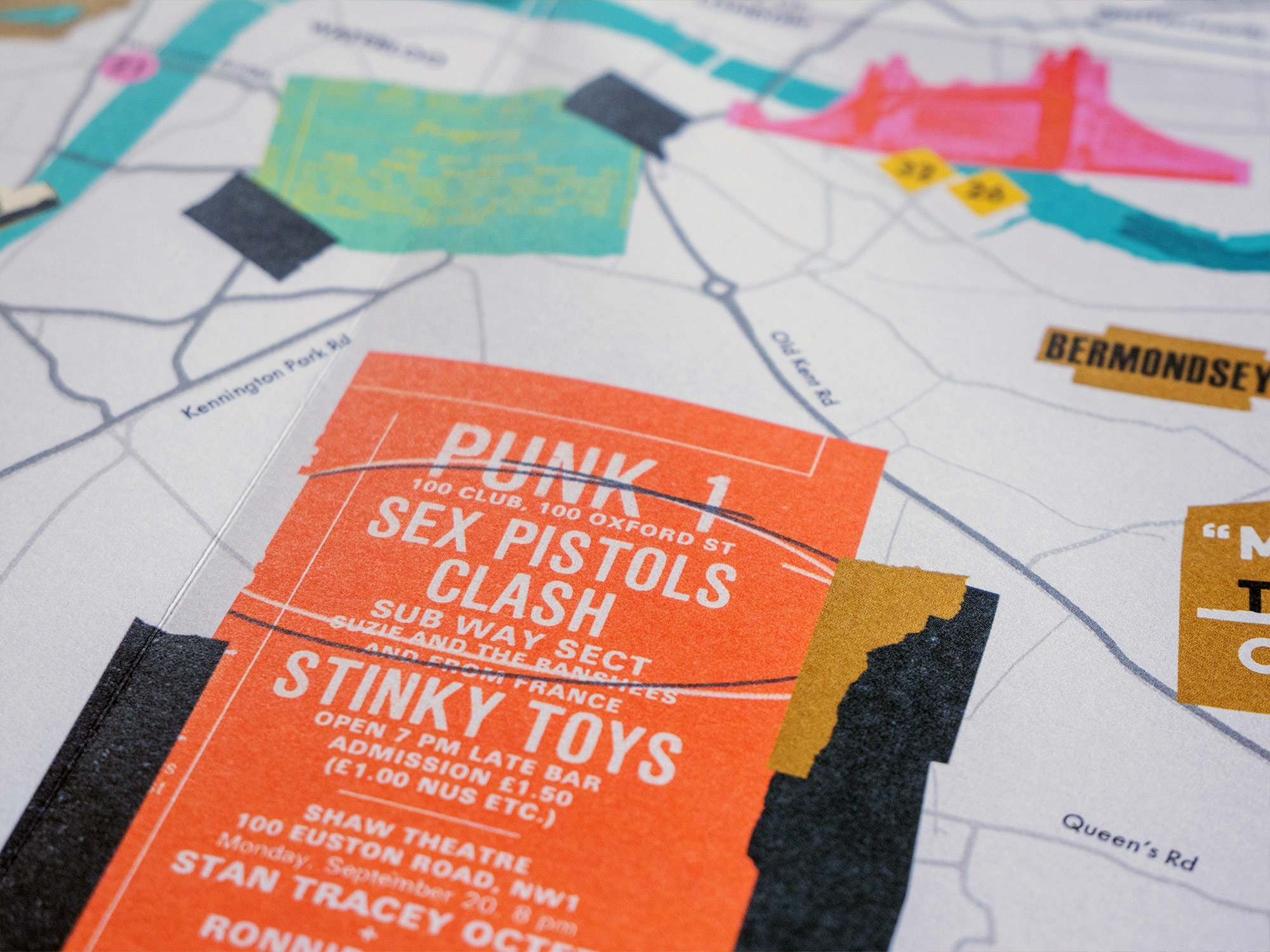 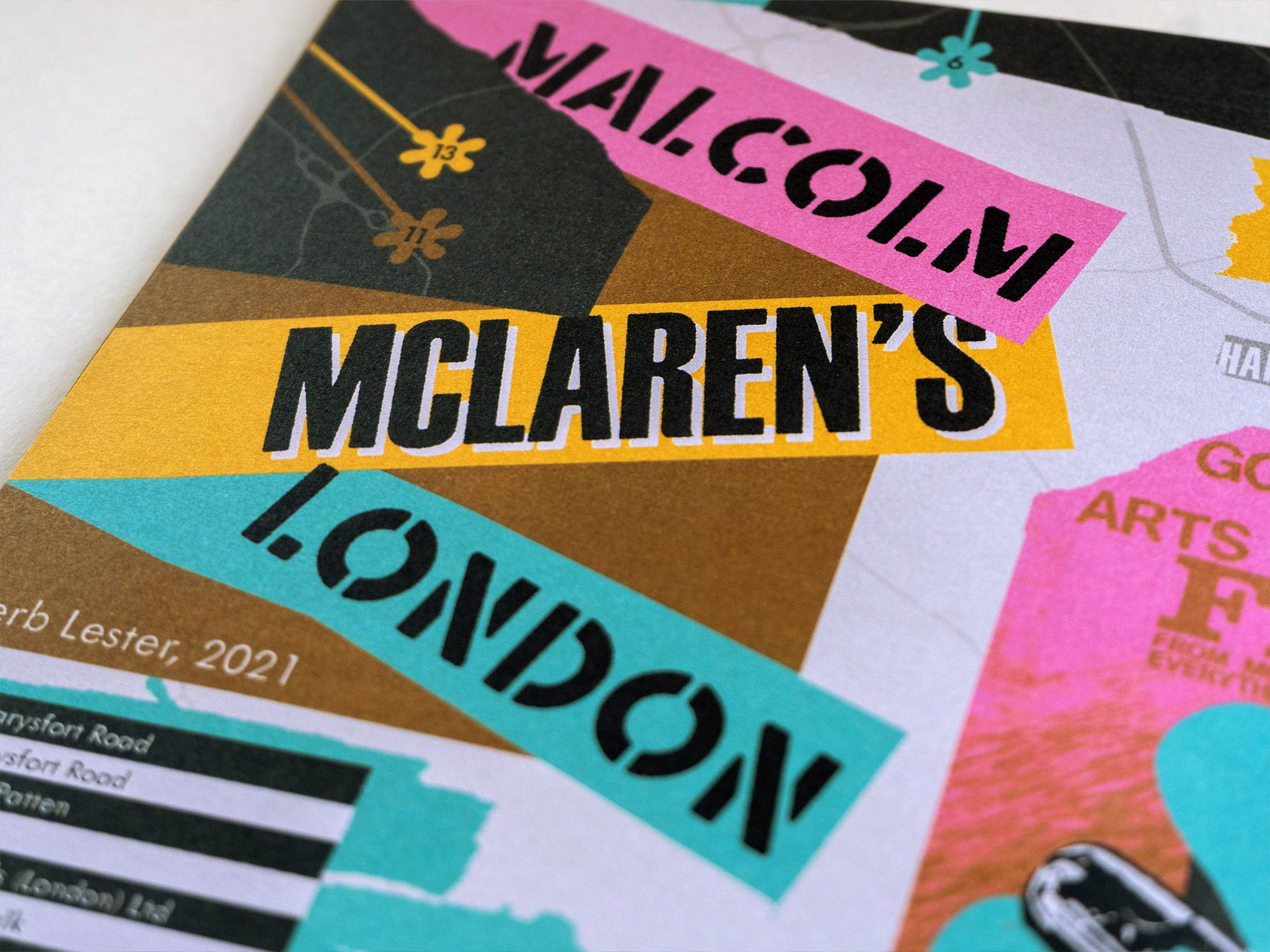 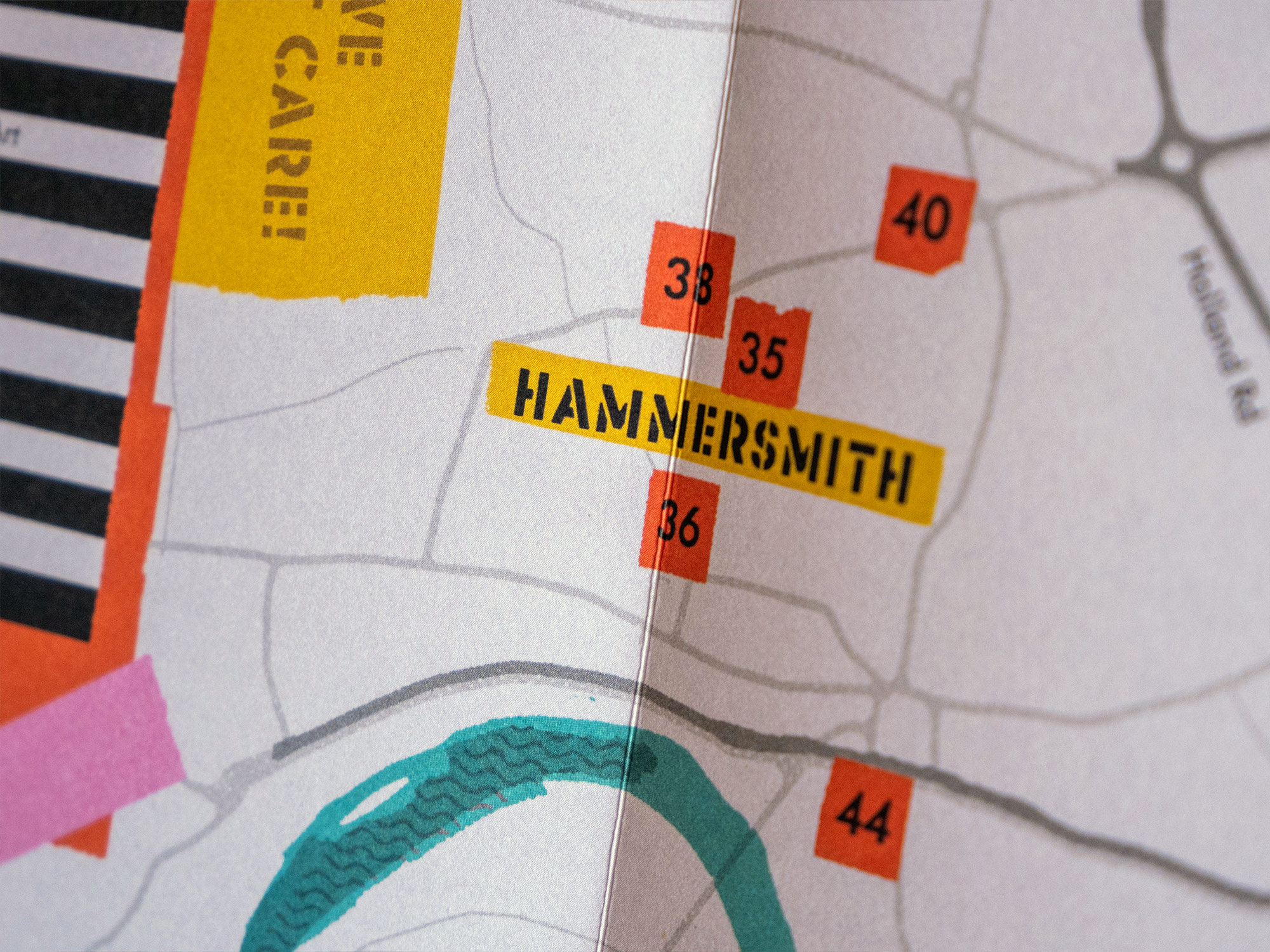 What I’ve Learnt About Dressing As A Shorter Man

The New York Times/ProPublica Trump Says the US Is Ready for War. Not All His Troops Are So Sure

The New York Times We Socialize Bailouts. We Should Socialize Successes, Too

The New Yorker The Homesick Restaurant Run by Cuban Refugees

Billboard In India, TikTok Ban Spurs a Game Of Clones