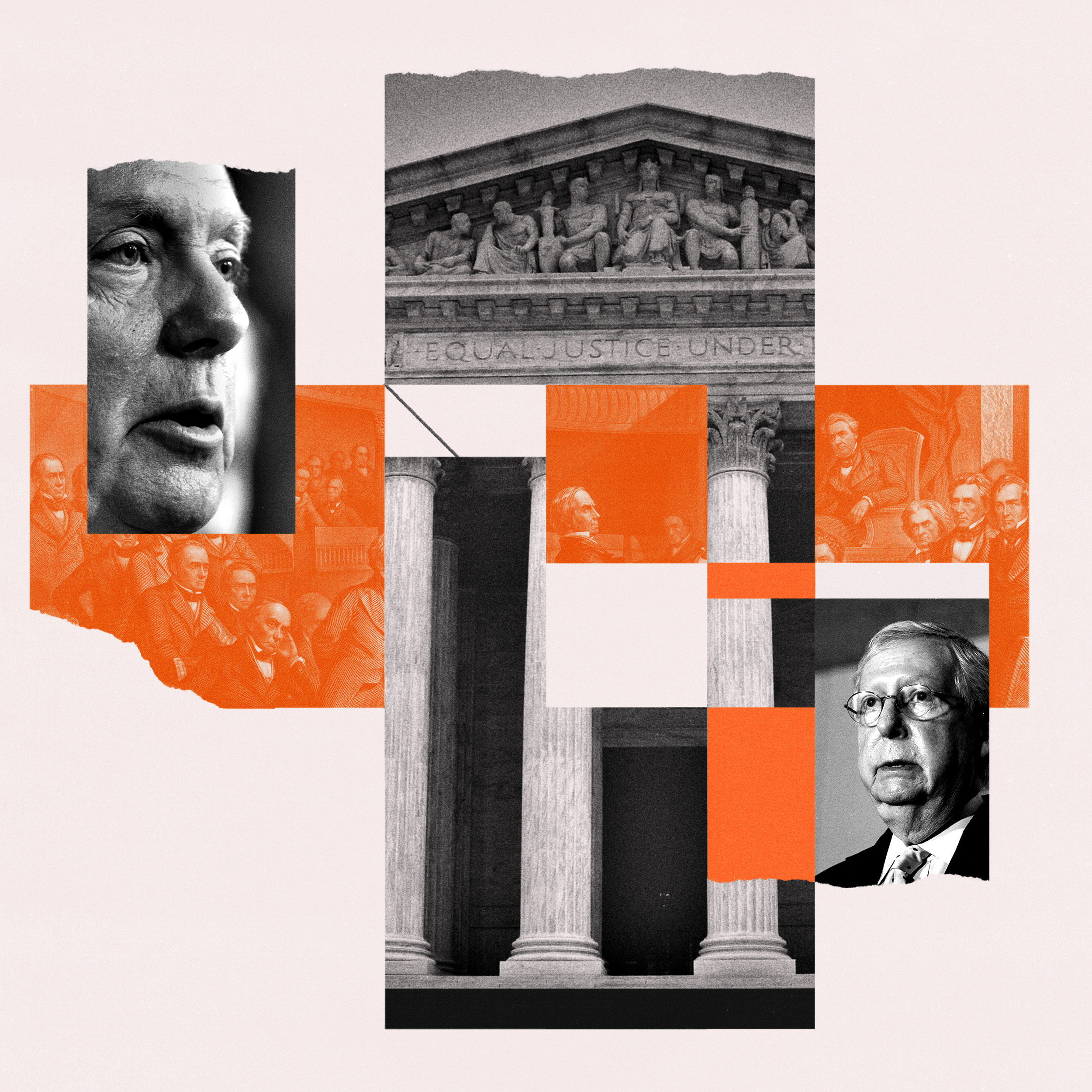 The New York Times Sunday Review To Beat Trump, Focus on His Corruption